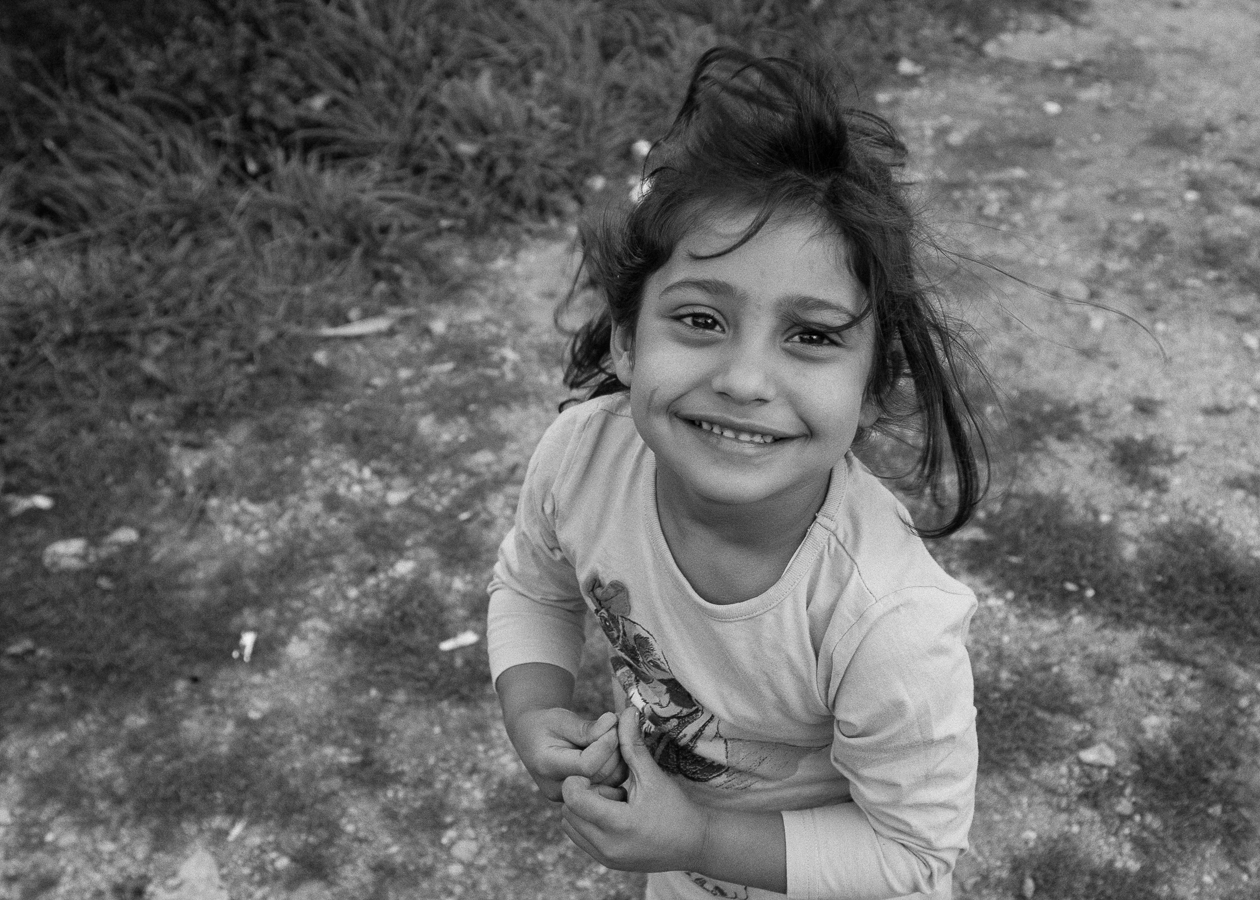 Born in 1987 in Halle (Saale), Germany. In 2010, she directed her first theatre piece "Orangenhaut" written by Maja Pelević for the Theatre Festival for New Drama in Munich. Studies of media art at the Academy of Fine Arts in Munich and first experiences directing shorts and experimental films. She is a graduate of the Talent Pool Program TP2 founded by Tradewind Pictures and supported by the Central German Media Fund. Currently she develops her first feature-length fiction as a director and screenwriter.

Her first feature documentary "WASTELAND - So that no one becomes aware of it" was produced by her own production company DIE ZONE # Filmproduktion, which was founded together with cinematographer Friede Clausz in 2012.