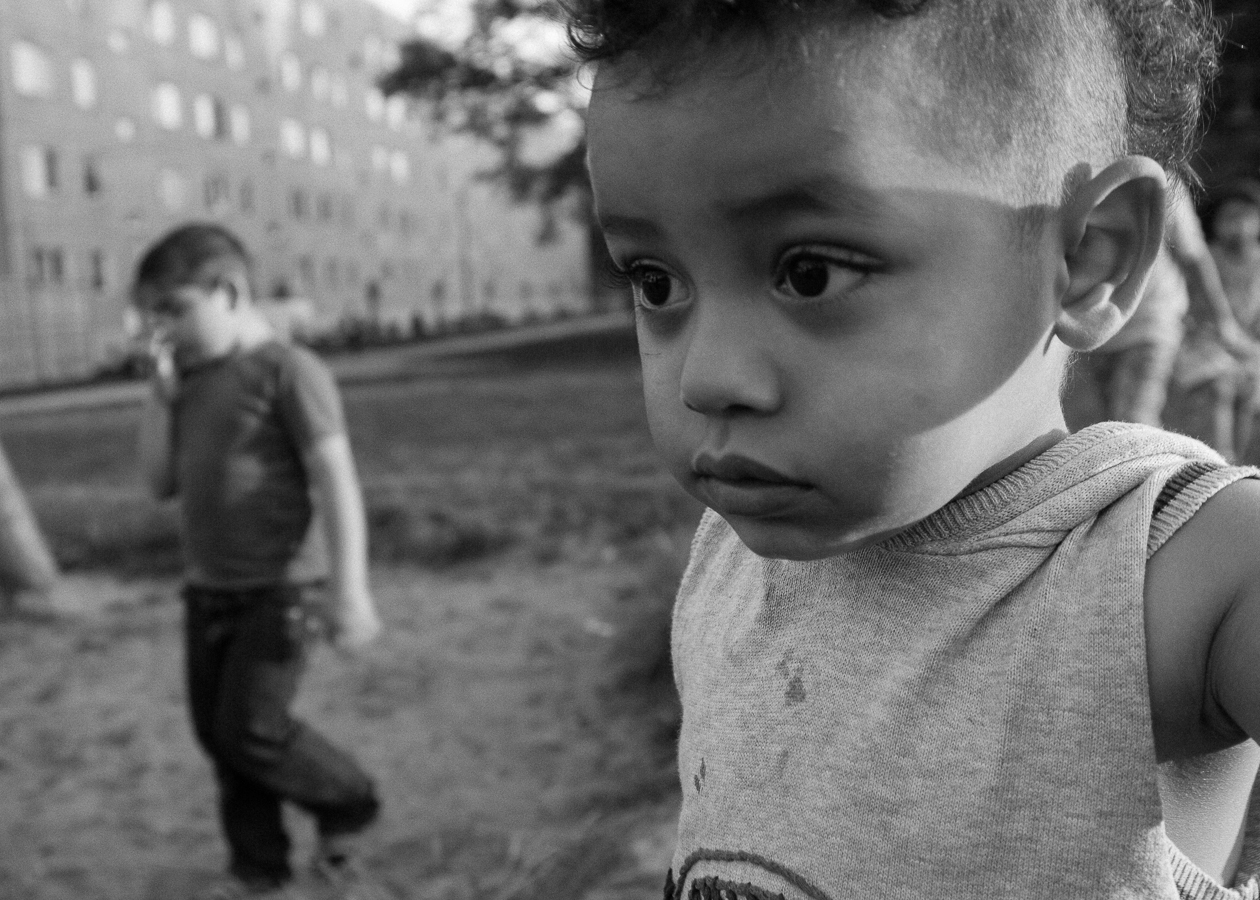 Born in 1986 in Halle (Saale), Germany. For 14 years he played classical violoncello and later on drums in the punk band “206”. Studies of cinematography at the University of Television and Film Munich (HFF). For the short “Teardrop” he got three awards for Best Cinematography and a nomination for “The Golden Tadpole” at the Plus Camerimage. For the short “Dogs Like Us” he got the Romanian Society of Cinematographers Award at the Int. Student Film Festival Cinemaiubit in Bucharest.

His first feature documentary “WASTELAND - So that no one becomes aware of it” was produced by his own production company DIE ZONE # Filmproduktion, which was founded together with director Anne Kodura in 2012. He is currently in pre-production as a cinematographer of his debut feature “The Angels”, written and directed by Damian John Harper, which is expected to be shot in Mexico in summer 2013.